This is the materials list, set up, and story that I created for our Halloween game. I spent around $20 on materials and it took around 1 hour to prepare all of the clues.

I will be able to post pictures after we try it out on Saturday!

Materials that should be placed on the dining table: 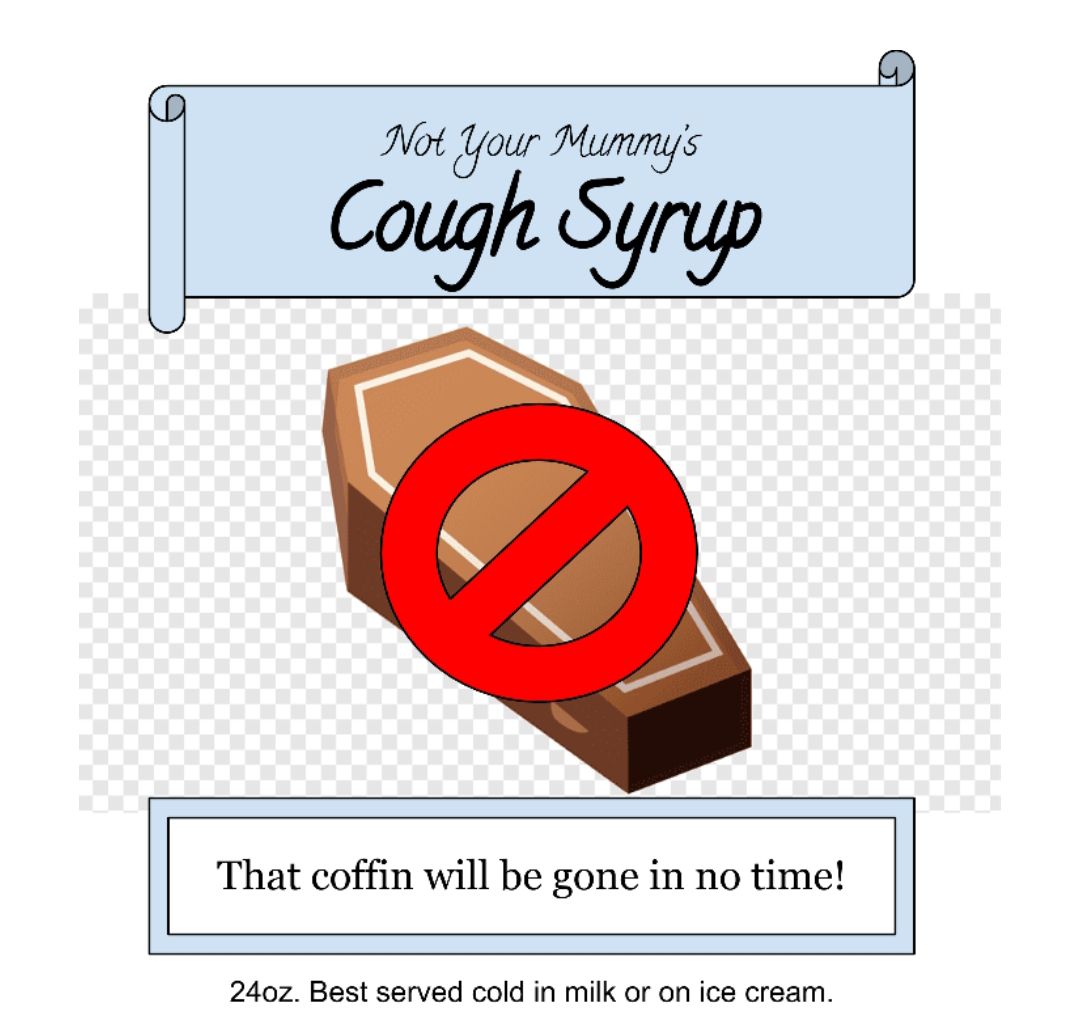 “One dark and stormy night, Mr. Rupert Rutherford was walking home. His path happened to go by a cemetery. Even though he was frightened, there was no other way to get to his house. He thought he heard something and began to walk a bit faster. There was a crack of thunder and he started walking very fast. Then he heard it.

He looked at the cemetery and he saw a coffin standing up in the grass.

The coffin was closer to him! He started running towards his house, but he wasn’t scared. He knew exactly what to do to make the coffin go away. The entire time he ran home he heard BUMP, BUMP, BUMP. He got to the door, but it was locked! Oh no! He reaches into his pocket and the only thing that he has is a piece of paper.

Help Mr. Rutherford open the door and get what he needs to make the coffin go away.”

On the paper: anagram. Kids need to use first letters to know where to look next.

Put the package covered in duct tape next to the scissors.

They need to find the code for the padlock.

There is a picture of bubble gum saying “I hate being stuck to the bottom of the table!”

They need to look under the table. 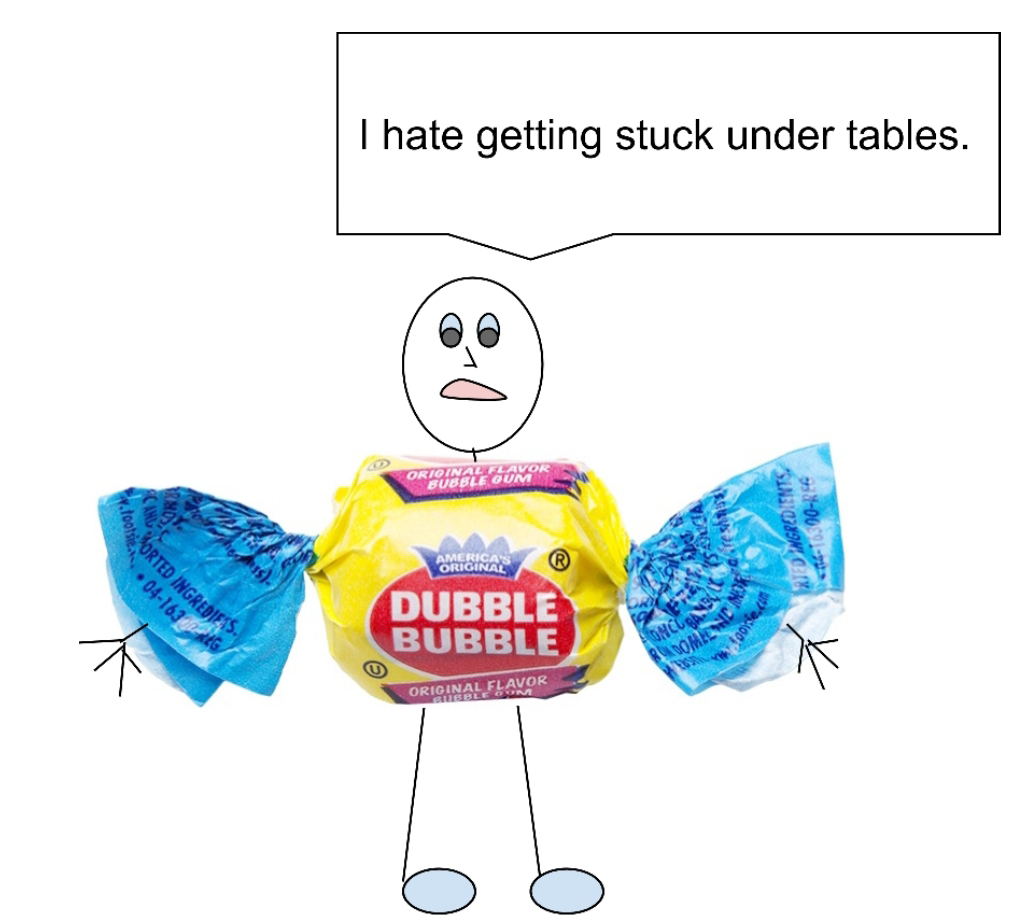 They need to solve the puzzle. They will have to go to a door

They will have to pop the balloons in order and put the pieces of paper in order.

The papers will say “Check Your Shoes”

They need to open it and unlock the lock holding the door closed.

The item to make the coffin go away is inside the box.

When they open the door, there will be a bottle of chocolate syrup inside, with a fake label that says “cough syrup.” The cough syrup makes the coffin (coughing) go away. 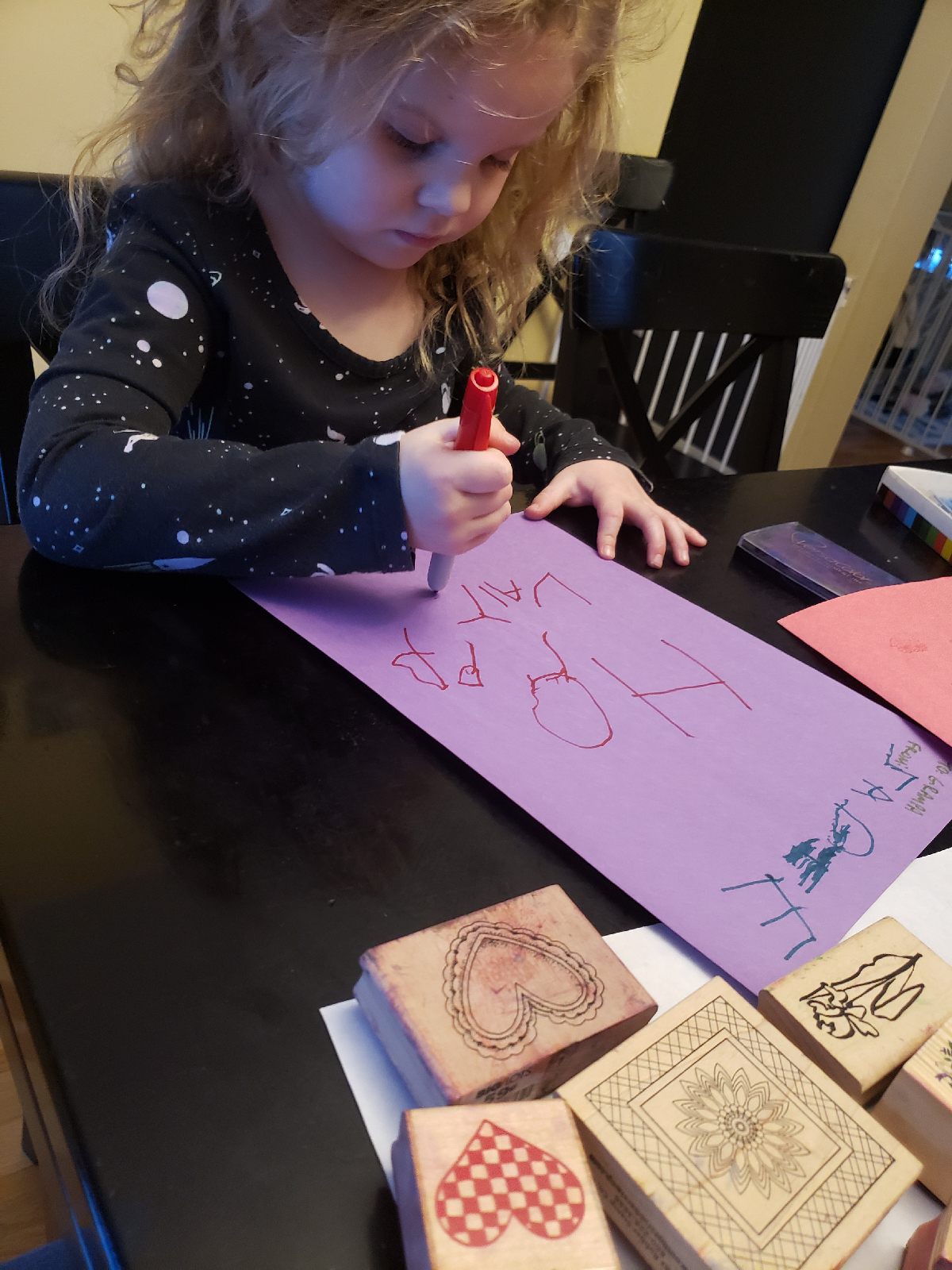 If you are looking for fun activities to do while stuck inside, think back to the oldie but goodies. Today we're working on making cards for Valentine's Day. Not only does this help practice writing and other fine motor skills, it provides a connection to family members that we haven't been able to spend time with over the last year.